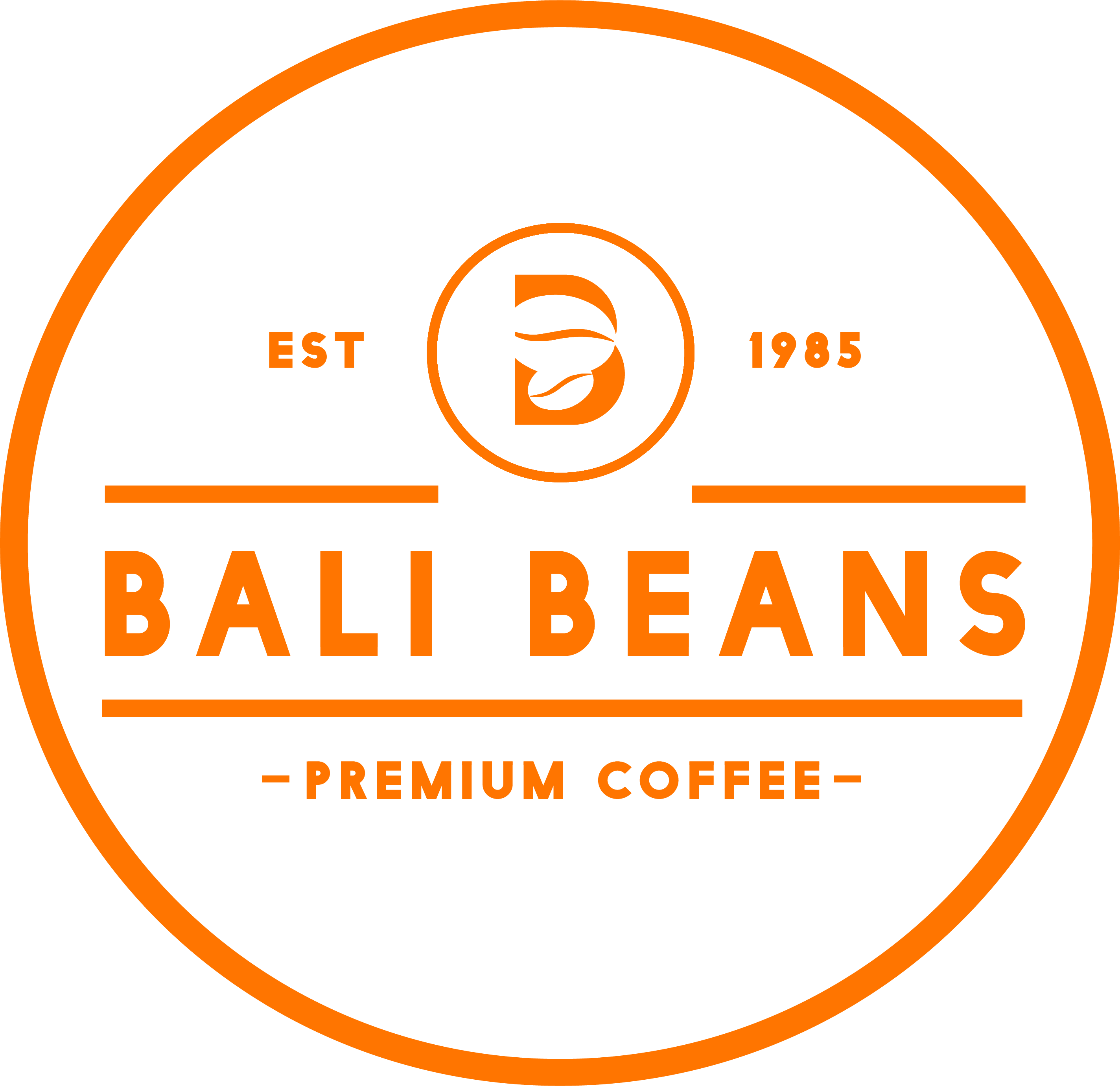 What is Direct Trade Coffee?

When Bali Beans decided to open their business right up in the mountains, on the border between Plaga and Kintamani, it seemed somewhat counter-intuitive. They are over an hour from the big coffee-drinking centres of Kuta, Canggu, Seminyak and Ubud, making distribution more complicated. However, when Ayu started talking to me about Direct Trade, and the importance of reducing the journey from bean to cup, I began to understand why it was so important to be in close proximity to the farmers.

One common assumption about Direct Trade coffee is that it is some kind of successor to or an extension of Fairtrade coffee. But this is somewhat missing the point.

Fairtrade aims to give a fair price to the farmer

In the 1980s we started to hear about Fairtrade coffee. This was an initiative started in response to the struggles of Mexican coffee farmers following the collapse of world coffee prices in the late 1980s. Famines in Africa were worldwide news around this time and people were becoming more aware of the social impact of their purchasing choices, particularly commodity crops such as coffee which is produced in some of the poorest parts of the globe. People began buying Fairtrade coffee, knowing that farmers were being paid a fair price, and were able to enjoy their daily cup with a clear conscience.

The Problems with Fairtrade Coffee

The problem with the Fairtrade system is that it simply does not address some of the more complex issues that keep farmers poor. This article from The Huffington Post outlines some of the problems with Fairtrade, explaining why it not only fails in its mission to give farmers a better deal, but how it actually incentivises the production of lower quality coffee. ??

The Benefits of Direct Trade Coffee

More recently we are hearing about Direct Trade coffee, whose aim is to improve the quality of the end product by cutting out middlemen and having more control over the process; from production through to processing and roasting. The great thing is that it is all driven by market forces; there is no external organisation that they need to pay into (as with Fairtrade), but rather they see that as their crop improves, so do their profits, and all without having to increase production – and knock themselves out doing it – just to make ends meet.

In this article about Direct Trade, Geoff Watts, Director of Coffee at Intelligentsia Coffee?explains how the Direct Trade philosophy was set up as a response to Fairtrade and all the other certification systems set up to help consumers differentiate between theoretically ?good? coffee and ?bad? coffee:

?The whole point was that there WAS no certification that worked equally well for every roaster, farmer or farmer group. We weren?t trying to create that, and I?m not sure such a thing could exist given the staggering and profound differences between producing countries, individual farmers, and individual companies. We wanted something that could take into account those differences and be relevant and effective across many individual contexts while still leading to the same place?improved quality, full transparency, full traceability, and genuine sustainability.? ?

However, this lack of certification or standards does lead to some confusion about what Direct Trade actually stands for.

For Bali Beans though, it couldn?t be clearer and their dedication to direct trade is evident in all aspects of their business (read more about their philosophy here):

Provide your details below to stay in touch and get the latest news about our company plus all of our activities: